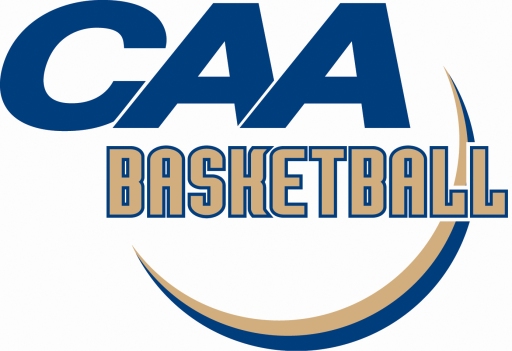 So, this blog was born a year ago. And I’ve used it much less than I’d hoped. Rats. It was supposed to trigger a great book idea, help me hone my craft and such. Somewhere along the road though, writing words for the people who write me checks interfered with all those plans. Fatherhood takes more time than they let on. Sleep is good, when it comes. There were bands to see, that won’t change. I could tell you I’ve been spending too much time playing golf, but it’s untrue and a flimsy excuse in the first place.

This space hasn’t been completely useless. It provided a good place to write about two heroes who passed. It served as a good venue to display a hunk of pork I cooked. It gave me a place to ramble on about a band that I love. It allowed me to critique a Masters meltdown and what it might mean for the young victim. But for the most part it just sat here, vacant and neglected, buried under interweb tumbleweeds.

Time to populate this place.

What triggered such an idea?

The other day, while falling down a college basketball rabbit hole, I stumbled across the website CAAHoops.com. Or, what’s become of it. The last post came at the end of last season, prior to UNC Wilmington’s game against Duke in the NCAA tournament. Perhaps the kids who were running it graduated and moved on to other (paying) adventures. Perhaps there was no one left to assume command of such a thankless position. Regardless, it was a bummer. Before he and VCU departed the conference, Michael Litos invested time, sweat and Stellas into building the site and attracted a strong following across the blogosphere. We became friends through our mutual interest in scribbling somewhat coherent thoughts and following mid-major basketball. As the kids say, what a time (it was) to be alive: Final Four x 2, epic coaching searches, conference shuffling – we rarely wanted for entertainment or amusement. Boy gossip, my wife calls it.

Glimpsing his abandoned old site, frozen in late spring, delivered the requisite kick in the pants to a) resurrect this one and b) use it as a place to write about CAA Hoops. My paying gigs are sweet, but I have opinions to spout that will not fit in a 140-character box. Sometimes I become aware of news and have no place to break it. Other times, I just want to have fun and chop out sentences covering the conference I know best. By the middle of the week, I will have seen 4/10 of the league play live. Other assignments should send me to exotic locales like Elon soon and back to Charleston later. To my northern friends, we’ll see your teams (and hopefully you) when your teams come south. Also, I enjoy annoying certain people in the conference office.

The goal is to post at least once a week. Maybe we’ll have a Colonial X revival once the conference season begins. Raise the tent, pass the biscuits, hallelujah! As a warning, it won’t be all basketball all the time. Was it ever? But there are handy tabs along the side so you can avoid midnight ramblings about six-minute dobro solos or an odd essay detailing how Jerry’s voice changed drastically from tour-to-tour in the early-to-mid 80s. That’s Garcia, not Beach.

As for the barbecue, there’s enough for everyone. Always.